A Humble Beginning: The first Catfish Feastival was on a Saturday of 1981 on Town Square in the heart of Ware Shoals. Mr. Olin Wells and helpers from the Town of Ware Shoals set up a National Guard Mess Tent and set about cooking 400 pounds of bone-in catfish and setting the tent’s canvas wind screen on fire, adding to the excitement of the event. Ms. Edris Louise Robinson became the first Feastival Princess. The entertainment included music and a horseshoe tournament. An estimated 2,000+ folks attended that first event.

Growth with the 218th National Guard Battalion (1991): For 11 years the Feastival kept growing with the help of the local National Guard Unit. Catfish stew was added to the menu in 1992, using the O’Dell family’s somewhat secret recipe. Also added were Carnival rides, a special children’s program of additional free entertainment, and other vendors, including arts and crafts. A salute, please, to the fine work bothe here and abroad of our National Guard friends.

The Baptists Sign On (2002): With the guard on stand-by for international commitments, a dedicated group was essential for the continued supply of the essential food at the Catfish Feastival. Members of the Ware Shoals First Baptist Church met the challenge proposed by Deacon Joseph F. Skinner, who also happened to be the chairman of the Feastival Board and Chef Extraordinaire of the Feastival. The Feastival continued to grow and became a regional focus event. Ever expanding networks of advertising – internet, cable tv, S.C. Visitor’s Centers, etc. — encouraged folks from all over to attend our Feastival. You see, folks from Pennsylvania and Florida like good food and entertainment, too! The Feastival now encompasses 3 to 4 days with Friday and Saturday of Memorial Day Weekend being the focus days. In 2011, attendance grew to an estimated 25,000+. Also, in 2011, 2800 pounds of catfish were prepared and sold. The Baptists were busy!

Feastival 2012: Welcome to all the events of the 32nd Catfish Feastival. Quality free music entertainment is the rule of the Feastival on the main stage in front of The First Presbyterian Church on Mill Street. Bring your own lawn chair or come early to claim a seat on the bleachers. Join in for the Saturday morning parade and the following opening ceremonies on Town Square. Enjoy catfish plates, catfish stew, ribs, chicken and other tasty goodies at the Catfish Building. Roam around the entire Town Square to check out all the offerings of food vendors and our arts and crafts experts. Enjoy the classic car show and all the rides and games available through Smokey Mountain Amusements.

So, meet on The Town Square May 26 and 27 for this year’s 2017, 37th Annual Feastival. Let’s have a great time together while remembering the real purpose of Memorial Day. 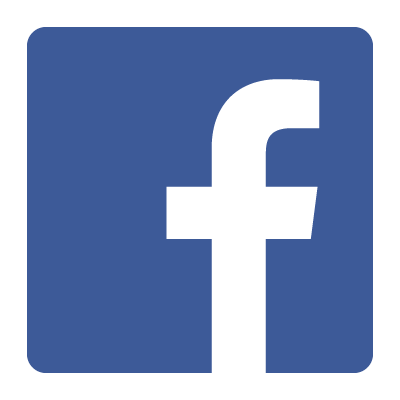 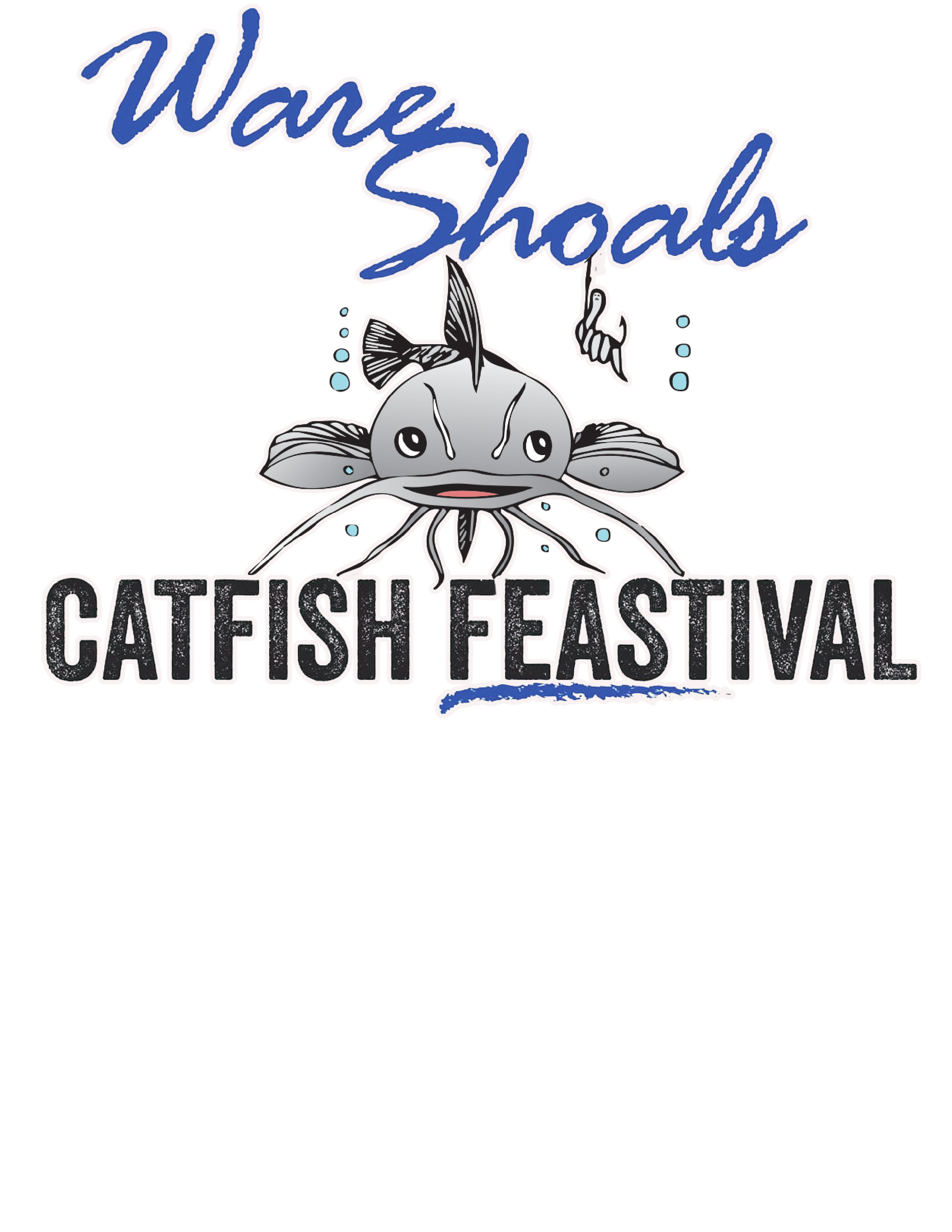